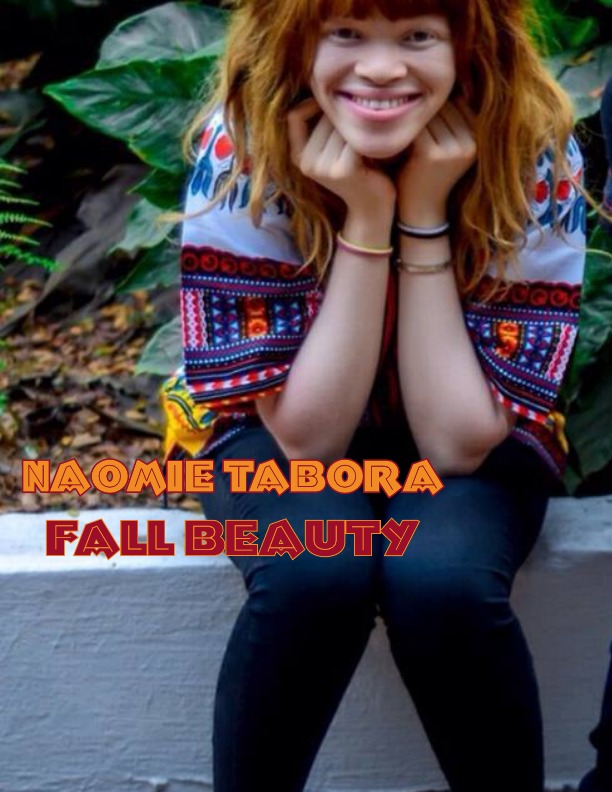 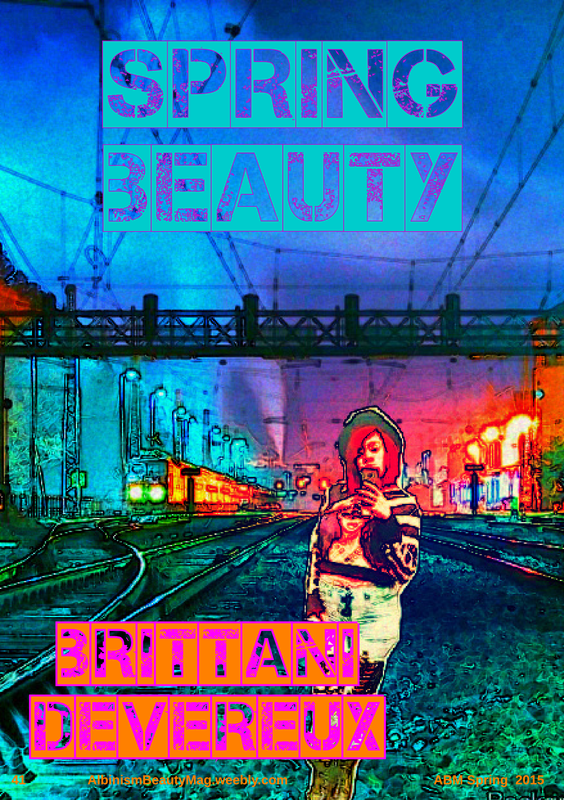 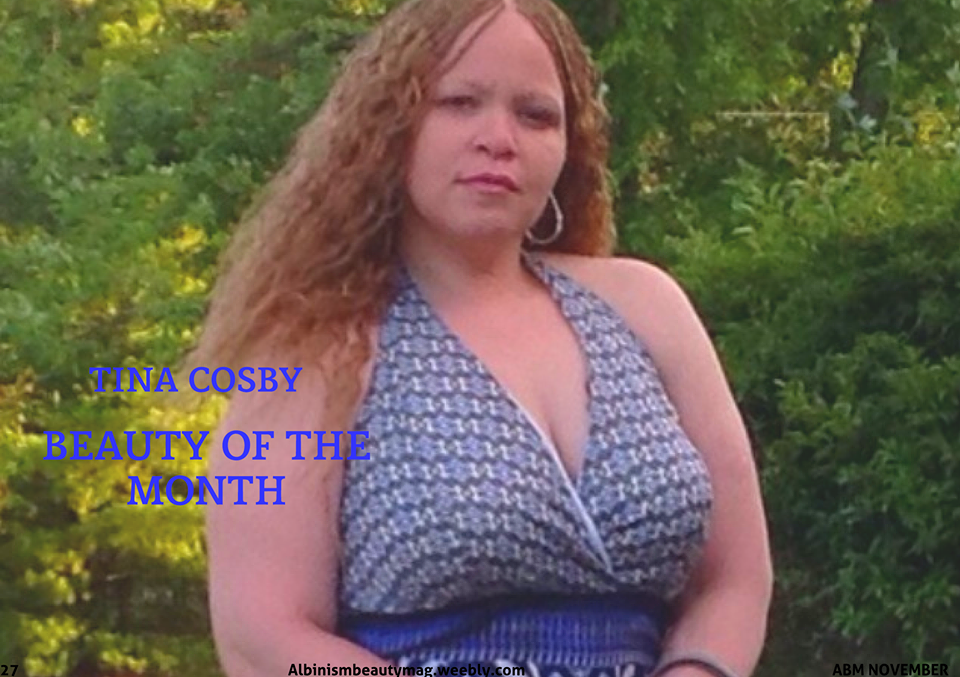 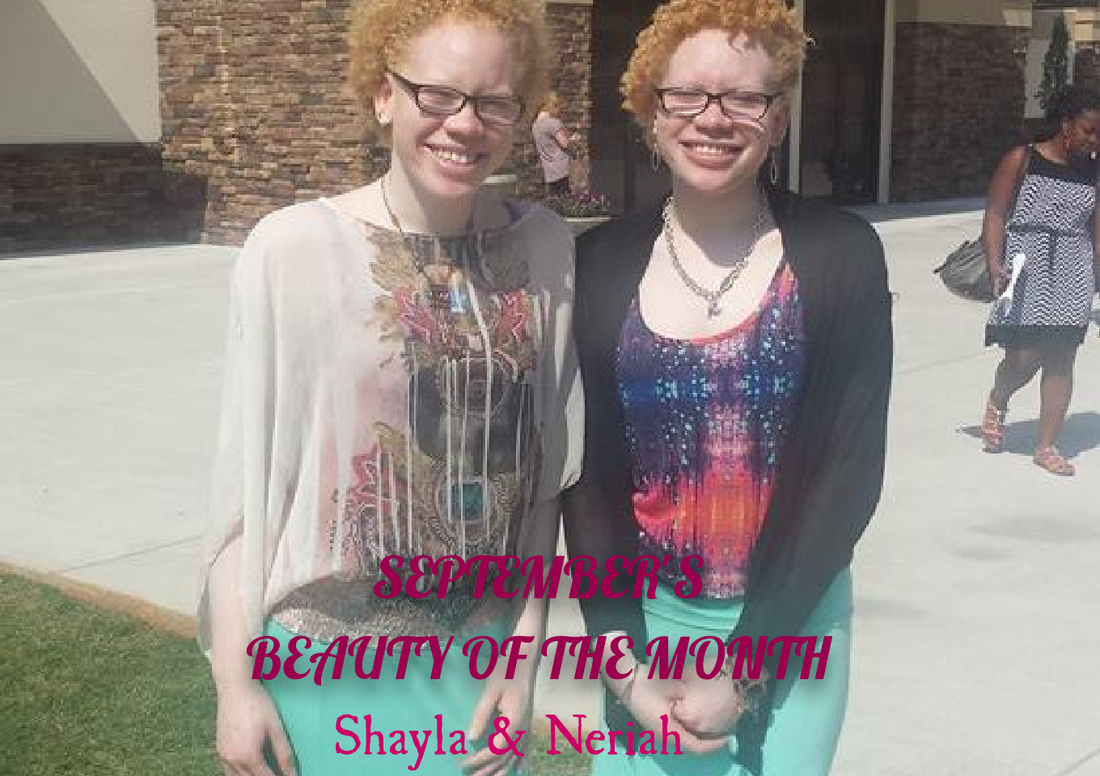 EMBRACING THE EXOTIC: BEING A BLACK WOMAN WITH ALBINISM

I recently had an epiphany: I need to embrace the exotic. I’ve spent so many years trying to resist that dirty little word. In college, I majored in English so the concept of the “exotic” was often used in reference to the “othering” of a particular group of people and/or some degree of perceived sexual deviance. Subsequently, it was just a word that I never wanted others to label me as or to use to define myself. However, I’ve learned to embrace it. I say this because I have albinism, which is a genetic condition that causes a lack of pigment in the hair, skin, and eyes. To further complicate things, I am a black woman with albinism; one cannot exist without the other. When I say I’m exotic, I am not intending to “other” myself, but I simply recognize that I’m not going to fit into the nice and neat racial/ethnic boxes that people have tried to place me in my entire life.

I often liken my experience as a black woman with albinism to being biracial. I say this because my identity causes tension and is ambiguous to some. Of course, it is not the same and albinism is complicated due to the dual social and biological nature of the condition. In addition, people with albinism also have low vision, which is caused by the lack of pigment in the eyes. Though mostly viewed through a biological lens, albinism has social implications as well. Growing up, I endured the stares while I was with my parents, the teasing, questions of “what color I am” etc. I constantly felt the pressure to make people feel at ease about my identity. I needed to make them feel comfortable with me, even though I wasn’t fully comfortable with me. It was definitely frustrating times in my life and continued to be until I was able to self-identify for myself and be okay with it. In a sense, I had to validate my own identity and experience for myself. Once I did this, I thought all would be well in my world but it wasn’t because I was left wondering why people still didn’t get it.

Then it clicked in for me that maybe I am actually confusing to people. I absolutely challenge the White-Black dichotomy that mostly defines the racial politics in this country. At first glance, people see my pale skin, kinky-curly blonde afro, and green eyes and they either think I’m biracial or are otherwise utterly intrigued. In my adult years, I am rarely asked overtly about my racial background, but I can sense the uncertainty that surrounds with my identity. I can feel them subtly asking through their stares. On occasion, I have met people who have encountered others with albinism or can recognize that I am black but most people don’t know what to make of me. How do I expect people to know about albinism when it is practically invisible in this society? It is rarely discussed, unless it is in reference to animals or in a biological context. In addition, whenever a character with albinism appears in the media, he or she is usually depicted negatively such as an evil character or having supernatural powers.

When I flip through the various magazines, I do not see anybody that reflects me or my experience. I feel that the albinism community is invisible in the greater society. I want to let everyone know that my black is beautiful too. I want the world to know that the albinism community is talented, diverse, and beautiful. To be fair, I will say that the albinism community is getting attention now more than ever due to the East Africa albinism crisis. In Tanzania and surrounding countries people with albinism are being viciously murdered because of the belief in those societies that limbs of a person with albinism bring prosperity. The beliefs are perpetuated by witchdoctors and some 50+ people with albinism have been killed so far. While, I am glad that there has been an outreach from the international community on behalf of my brothers and sisters in these countries who are being killed, I’m left wondering why it took such tragedies to occur for there to now be a focus on this community. People with albinism in African countries struggle daily due to the hot sun, higher rates of skin cancer, lack of resources, severe teasing that often leads to them dropping out of school etc. The newfound interest in albinism led to television programming such as ABC’s 20/20, MTV’s True Life, and TLC’s My Shocking Story that both explored the lives of people with albinism here and in African countries. Domestically, people with albinism have not experienced the challenges that our brothers and sisters face in African countries but we still deserve a voice.

My experiences as a black woman with albinism cause me to live on the margins in many ways. I’m okay with that. I don’t see that it is a negative experience because I’m in a unique position to challenge perceptions, understand people who have hybrid identities, embrace the complexities of identity politics, and resist essentialist thinking. I practically use every opportunity I can to educate people about albinism. Being seen as exotic is more than worth it if one more person knows more about my condition and my perspective.
http://www.clutchmagonline.com/2012/06/embracing-the-exotic-being-a-black-woman-with-albinism/

Buy a copy of ABM & get to know Gwen Vartanian. Albinismbeautymag.weebly.com 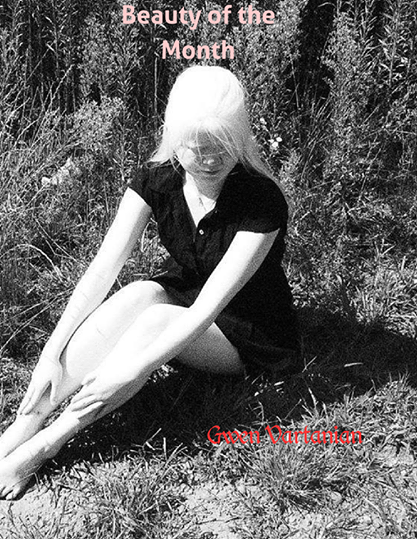 VISIT OUR STORE AT PAYLOADZ.COM/STORE

Visit our store @ http://store.payloadz.com/go/?id=1996377 to get your copy of Albinism Beauty Magazine 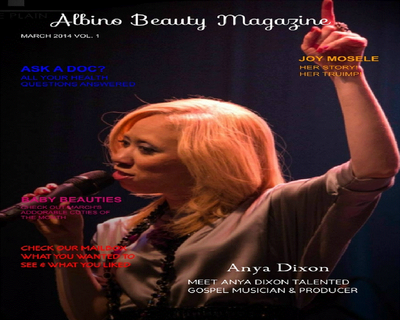